Appium is an open source test automation framework for use with native, hybrid and mobile web apps. It drives iOS, Android, and Windows apps using the WebDriver protocol.

Appium has been developed by Dan Cuellar and backed up by Jason Huggins, co-creator of Selenium and the company SauceLabs.

Here are five reasons to use Appium:

Appium is free and open source, meaning you don't need to spend countless amount of money in licenses and support. Moreover, you can at any time, you want to add a feature, you can fork or clone a version and modify it to meet your requirements.

Nowadays, most mobile applications are developed for several platforms rather than sticking to one. As the app will be mostly the same, you can in the same project, write tests for both Android and iOS.

You don't need yet budget another team dedicated to working solely on a particular platform.

Appium is not a new project. It's been around since 2011 and became open source around 2014. So with almost a decade in existence - including the early versions, you have plenty of documentation readily available online. And an active community always willing to help.

Appium is based on the WebDriver Protocol similar to Selenium. So if you know the latter, learning and using Appium will be easy and straightforward. You can then use it with popular test runners such as testNg, xUnit etc...

With this Testing Framework, you are pampered with the number of programming languages you can use.

Enterprises usually prefer strong type languages such as C# and Java for their stability, while if you want to use dynamic ones like Python or Ruby, you can do so. 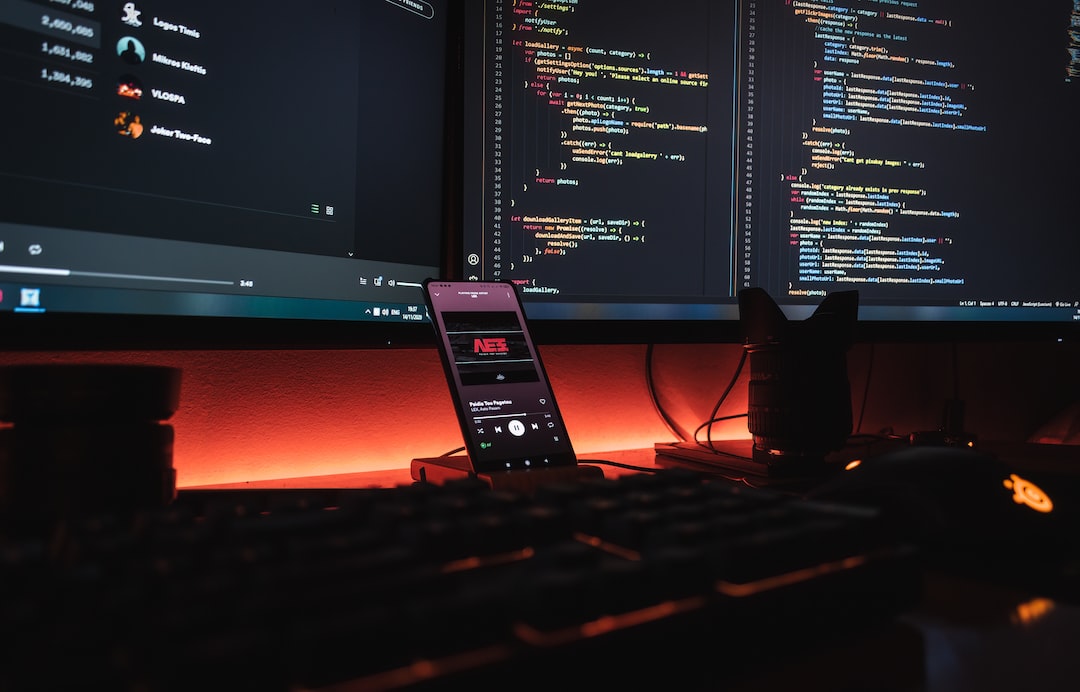 Sometimes adding comments in your code base is inevitable especially when involving long processes. Ideally, it's best to structure your classes, methods and variables names to be as descriptive as possible. But this 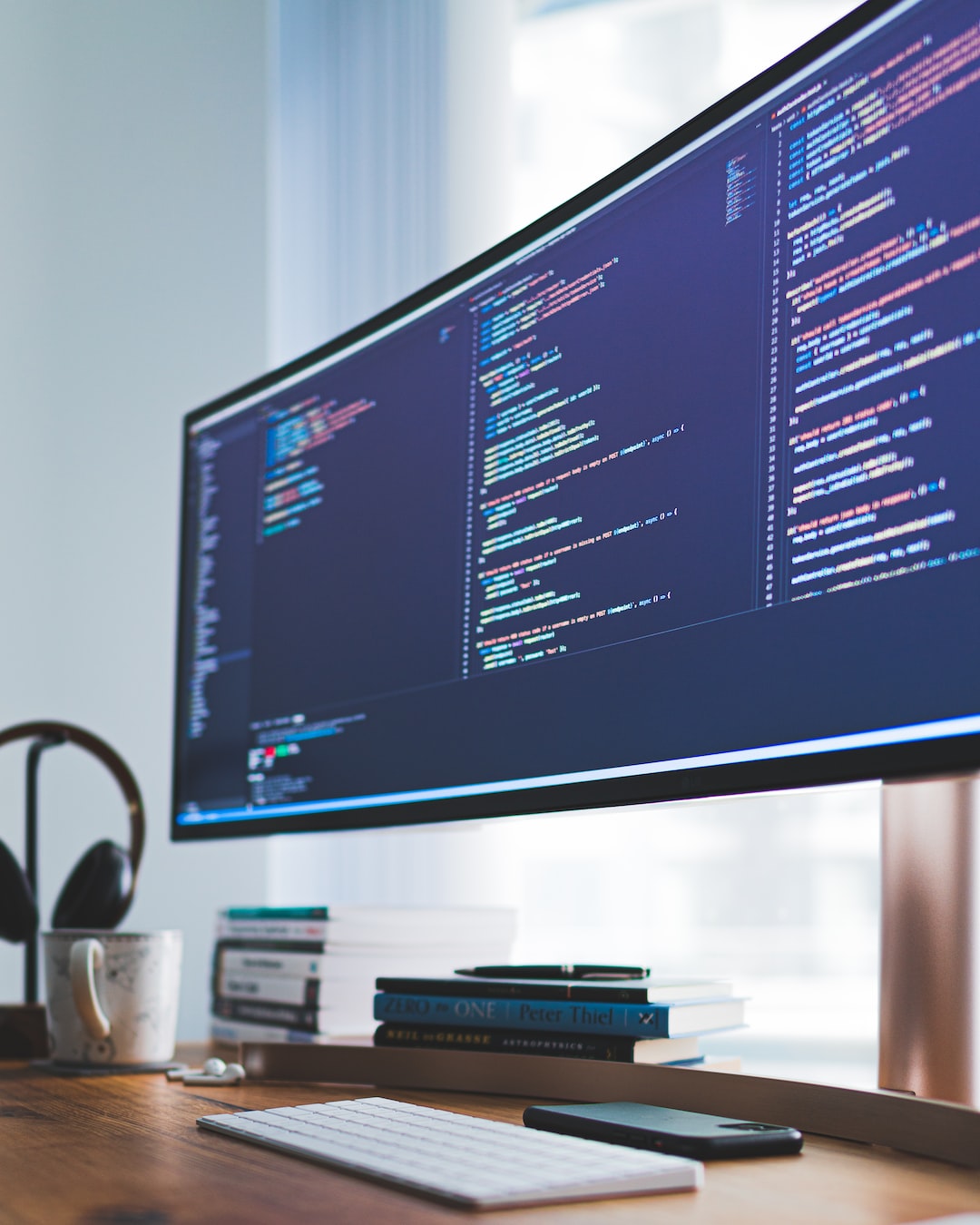 When working on a project connected to the database, it's easy to generate interfaces and classes from database. You have plenty of tools that can not only generate them but can also create