Since the curfew announced this year, until last week, I work solely on my laptop screen. I’ve previously worked on 13 inches laptop. Now I’m now using 16 inches one. I don’t see a significant improvement even when working on multiple projects. Maybe that can help when splitting screens in your favourite Code Editor or IDE.

But for me, unless I’m coding in an idiomatic programming language - such as Ruby and the spaces or tabs indentation is set to 2, I prefer not using split screens especially for verbose languages such as Java or C#. I use another editor such as Sublime Text in which all my projects are opened. I reference any file as needed.

For me the real challenge though, as with most Software Developers, is when I am researching online in sites such as StackOverflow and need to compare codes. Most of the times, even alt + tab is not enough. You then need to try to memorise certain parts which reduces your problem solving skills.

I believe programming is most effective when you are only thinking about the solution without distractions.

Nevertheless, one good benefit I can think of when using a single screen is, it's easier to focus on a single task at hand when you have an application in full screen mode.

Several years ago, I worked with a colleague who only used his laptop screen even if another screen was available. He claimed he didn't need it. Most of his work at the time was documenting features and migrating data from one system to another using spreadsheets as intermediate. These tasks were not gigantic. Yet, he seemed to take a lot of time to complete them.

Few weeks later, as his tasks were accumulating, I was assigned to help him. I completed the same type of tasks hours before him, yet having little to no experience on the subjects, which he explained me before starting.

I was no smarter than him. I was much younger and was recently graduated. But I used another screen and didn't have to alternate between windows endlessly while having to always keep track of data in my brain. Once I learned the pattern, I just played it over and over again.

A Survey has shown with dual monitors, productivity jump by 20 to 30 percent.

Another study demonstrates that more and bigger monitors boost productivity.

According to the researchers’ findings, folks who use a single 24″ display are 52% quicker at tasks like editing documents and tossing numbers between spreadsheets than those who use a single 18″ display. Having two monitors instead of one helps, too, although not quite as much: the speed increase from switching to dual 20″ displays from a single 18″ monitor is only 44%. Interestingly, the researchers say productivity actually goes down when users switch to a 26″ monitor, suggesting 24″ could well be the sweet spot.

So how can dual monitors improve your productivity? 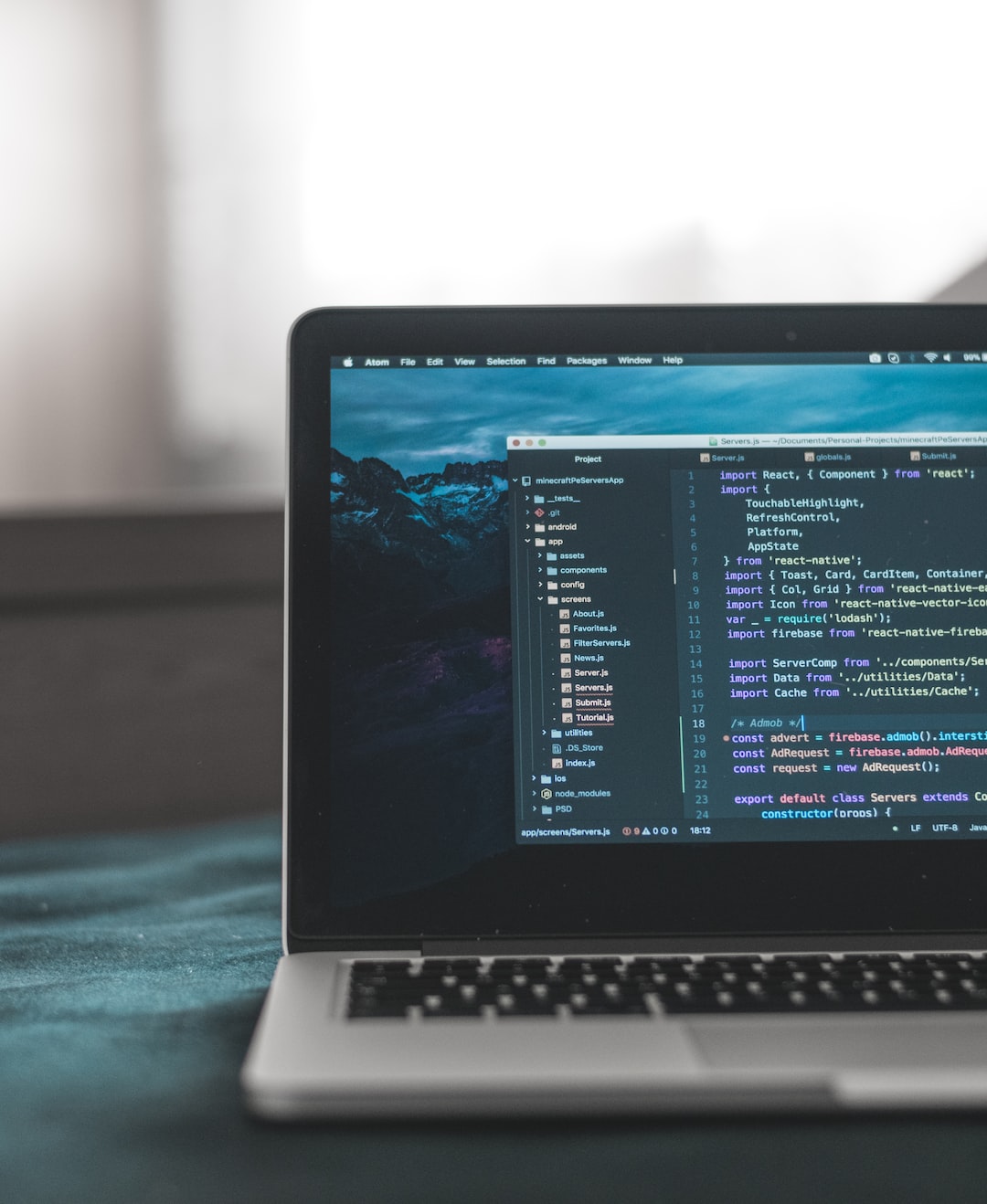 For us Software Developers, researching on technical QA sites like StackOverflow is something we do almost daily, irrespective of our years of experience. Sometimes, the answer you're seeking lies just in front. Other 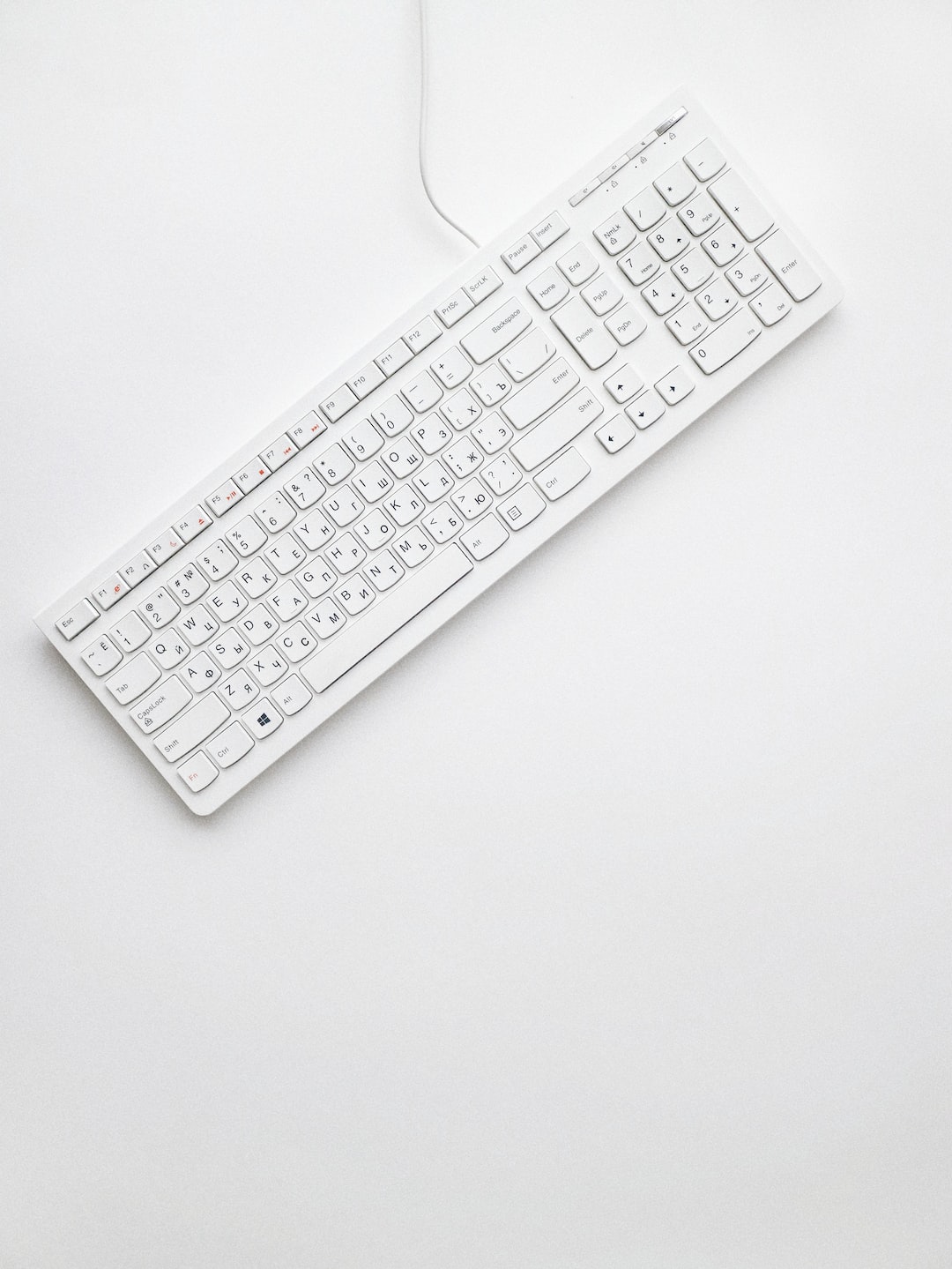 The general benefits of being able to type fast are:save time which might seem trivial but over long stretch of time, this becomes significantbecome more productive which then enables you to have

Abdallah Yashir Blog
—
Why using a second screen or a big screen boosts productivity for developers?
Share this